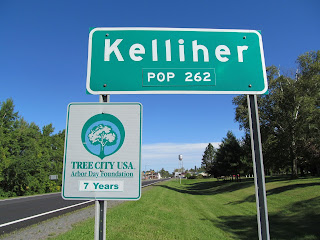 The population sign may read 262, a small number - but the saying, "quality over quantity" rings true in Kelliher, Minnesota.

The Northwest Minnesota Foundation serves a 12 county region. It is a vast rural area, with towns big and small. There is a sense of community pride among residents and when there is a job to accomplish - they bind together to get it done.

Kelliher is one of those small towns accessing the foundation's services to make their community a better place to live and work. If you're passing through this town, you may never know how much work is actually being done. So we're here to give you an inside look! 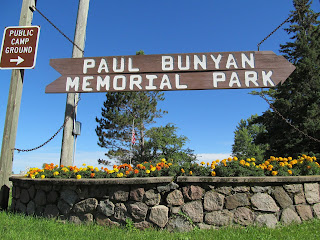 Kelliher is a town of about 265 people (2013) located between Blackduck and Baudette. It is a gateway to Upper Red Lake’s fishing tourism, and a historic logging community. Kelliher public schools K-12 enrollment was about 250 during the 2014-2015 school year. Most of those students are bused in from Redby, 45 miles away.

$25,000 was awarded to the Kelliher School District for Boys and Girls Club’s Career Launch after school program

Currently the Northern Beltrami Development Corporation in Kelliher is applying for a grant to develop the school’s construction program, which will eventually provide student construction crews to build houses for veterans in the area. 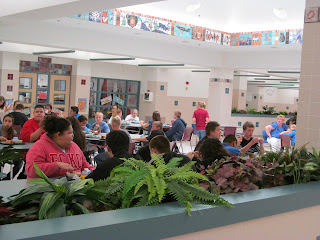 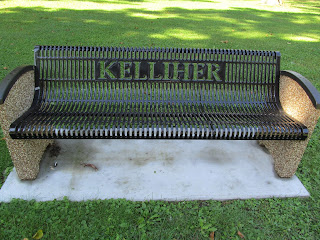 The Kelliher School has been participating in STAR for the last two years, and the 2015-2016 school year will be their third.  The Kelliher STAR team brings a great perspective to the STAR retreats.

Many of the Bemidji area nonprofit organizations serve Kelliher, because it is included in Beltrami County.

There have been discussions about dental outreach in the community, and identifying if that service could be partnered with other public service organizations in the community. 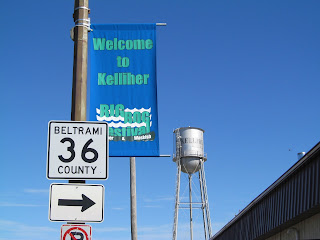 Kelliher school is both a TACSEI Expansion Site and a PBIS school.  This means that they have received special training to manage the social and emotional needs of children enrolled in their school from birth through grade 12.

This is highly unusual for a school district, and shows their deep commitment to manage challenging behavioral situations in a positive framework and to develop an atmosphere where all children can reach their full potential. 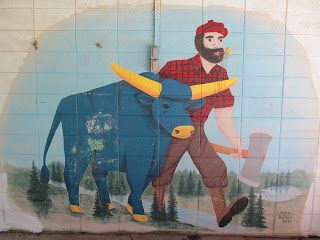 In 2005 and 2006, NMF business development staff along with Headwaters Regional Development Commission, assisted the City of Kelliher with an application to USDA Rural Development for a RBEG grant.

The grant was used as seed capital for a new revolving loan fund.  NMF staff also assisted with design and implementation of the new loan program and the first two loan applications.

The fourth business was purchased by an out of state company and has expanded operations and employment in a larger regional area. 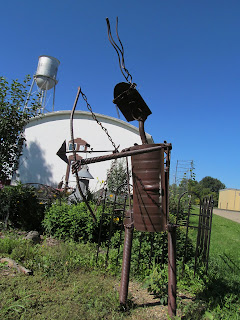 A designated component fund administered at the foundation is the Kelliher Health Care Fund - which supports health care related activities and projects that benefit residents of the Kelliher area.

This fund has an active advisory committee that continues to help advocate for the health of residents and make a difference. The group raised funds for the clinic when it was established in 2004. Health Fairs, featuring a number of vendors have helped to support new programs, such as Bone Builders exercise activities and to help with the purchase of equipment. The program was also expanded to include the Washkish community. 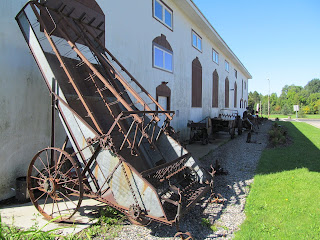 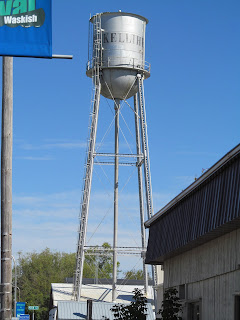 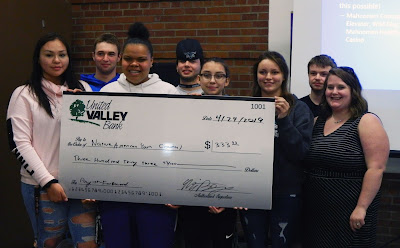 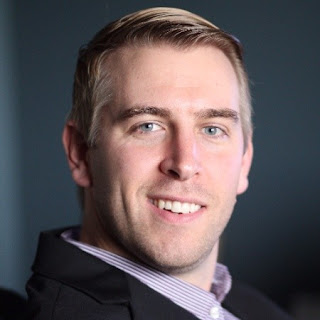 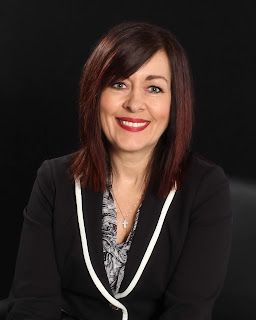